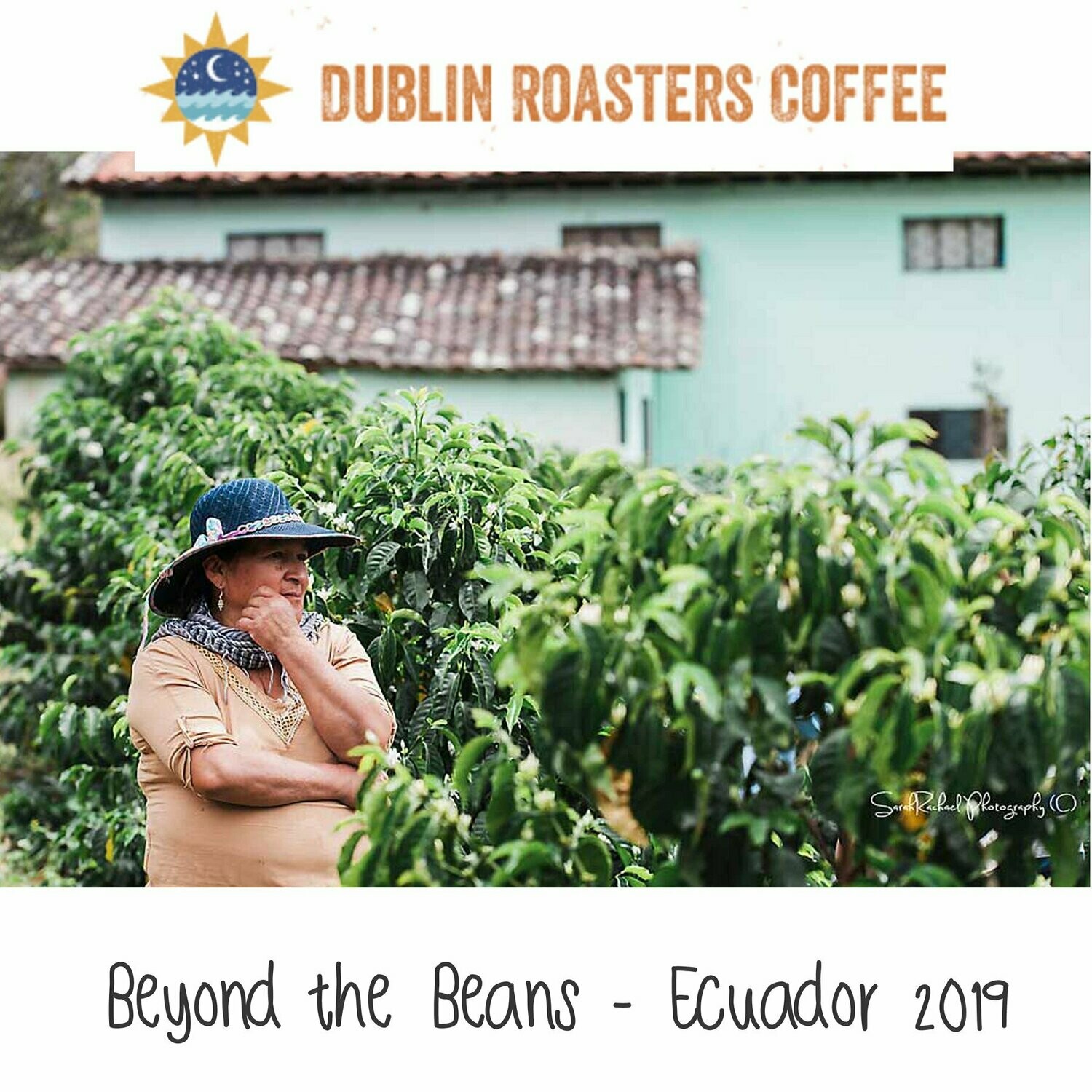 is located in Cangonamá, Loja, Ecuador and is run by Angel Benigno Capa Chamba

This coffee is getting better and better every year. The care and attention to detail has paid off for this farm. We look forward to many years of purchasing these beans.

Interesting Fact: Cangonamá is home to Naún Briones, the son of a poor muleteer who lived in the early 20th century. Witnessing the death of his father, being unable to pay for his funeral and seeing the general exploitation in the region by the rich, he joined up with two other "famous" bandits in the area. Upon joining forces, he dedicated himself to stealing from the largest of estates and most wealthy in the country and it was said that he kept nothing for himself, giving everything away to widows, orphans or others that were desperately in need. His name spread throughout the entire country, in newspapers and magazines, and was eventually nicknamed The Ecuadorian Robin Hood.

Save this product for later